And the tour continues.

Yesterday was long and didn't get a chance to update but it was epic fun. We took some down time Before sheep hills and hit the beach. The scene was incredible and the tour members had a blast.
After the beach we headed straight to Sheep Hills for an evening session. Even the according to the locals it wasn't in the best shape, it was a killer sesh.Kenny looked like he was having fun riding for thus first time in a while and for me that made it all worth while. We are about to head into S&M so I will get back to you all later. 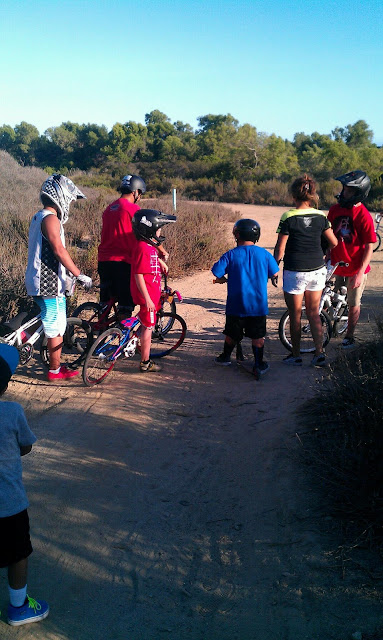 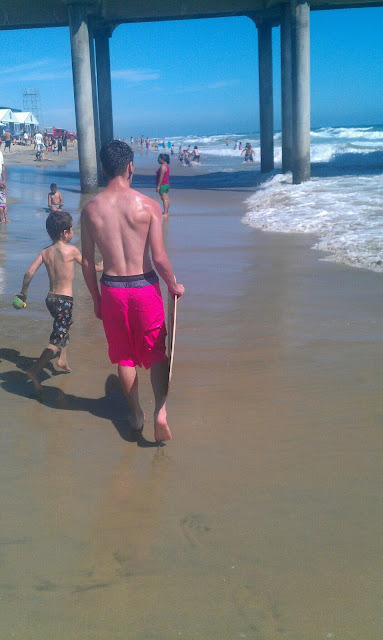 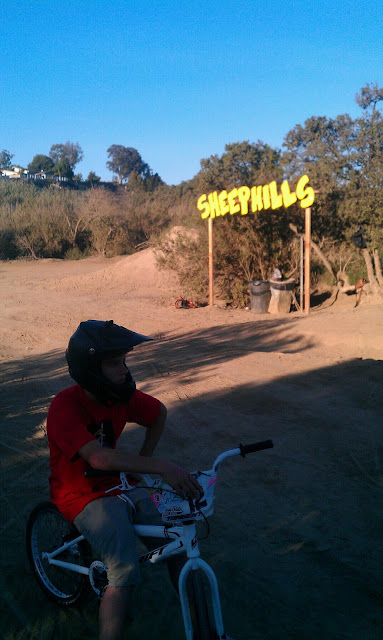 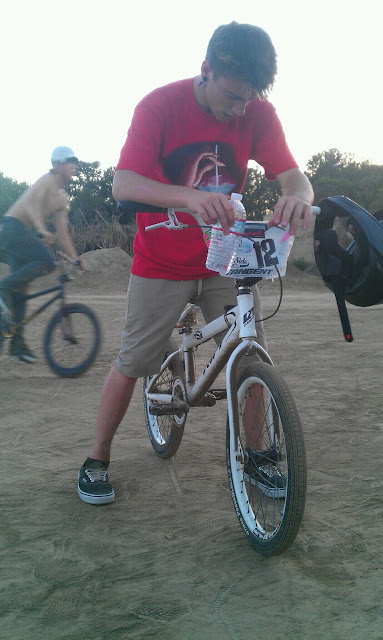