We've been working on trying to come up with the best bmx series ever known to man. And here is the schedule. NorCal love series 2 is a benefit series to help fight child hood cancer. All tracks participating have to agreed to donate all procedes from each race To Lukes Lemons.
Lukes Lemons is charity started by Luke O'Moore and his family after they began Lukes fight with Leukemia. Luke is a normal 8 year old bmxer living in Northern California and but he also visits The Lucile Packard children's hospital where he's undergoing treatments to help him fight cancer. His charity Lukes Lemons, donates all money raised thru the series to the hospital to help with continued research.
But the love series is also about some of the best bmx racing on the west coast. Each race will have a Pro am and a team challenge. Last years series was incredible and you won't want to miss this one.
More details and information to come!
Schedule:
April 27th-North Bay bmx, Napa.
April 28th-Rusty Bowl bmx, Ukiah.
May 11th- Silver Dollar bmx, Chico
May 18th-Manzanita Park bmx, Prunedale
Finals:
August 3-4- Spreckels Park bmx, Manteca. 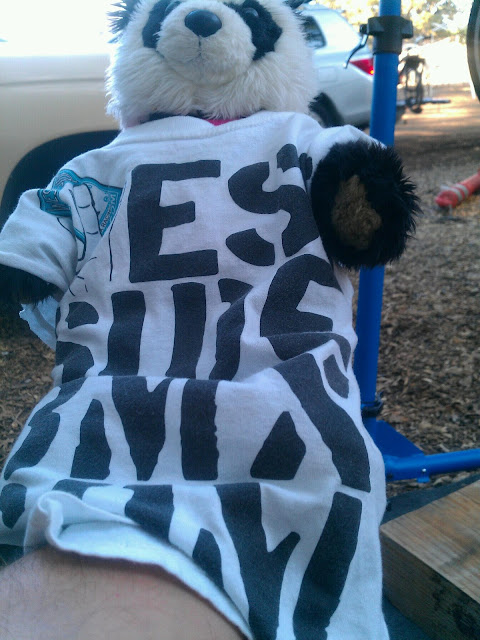