Multiple time #1 amateur Josh Oie was out at Spreckels park bmx giving the new bike a work out. We have been seeing a lot of Dkoi frames popping up and its cool to see the Asian Assassin back on the track having fun on one. We reached out to Josh for a comment and heres what he had to say.

Josh Oie- "Umm, just having fun on the bike again and doing it for the passion instead of a career. Plan on reclassifying so i can race some nationals while im not working full time haha. And loving the new dkoi bike and gear."

We hope to see Josh killin it at the love series. Pics by George Gomes. 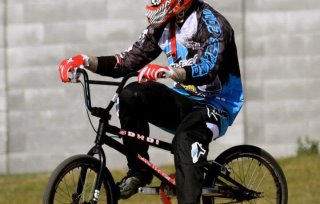 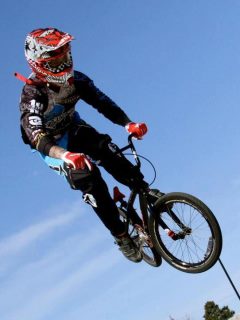